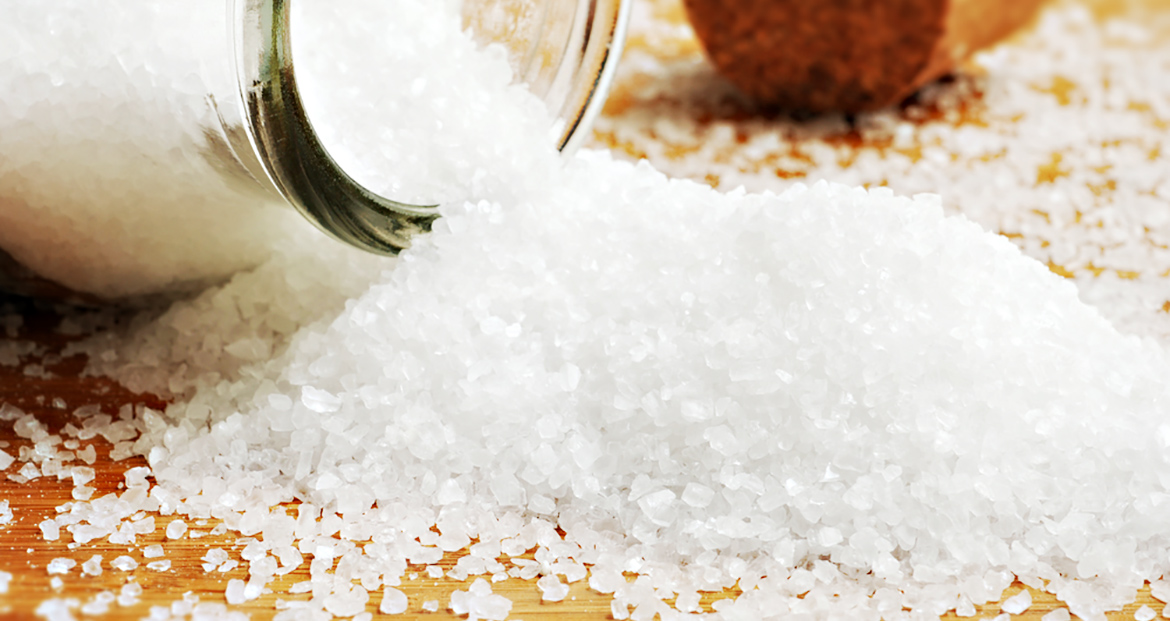 Salt has always accompanied human development, and over the course of history has been considered a valuable commodity used to preserve foods, sometimes known as “white gold”.

There are many records describing the importance and relevance of salt over the years. Its production and use are as old as our civilization. Greeks and Romans used it as coins in their transactions, and the soldiers were paid in salt (salary derives from salt).

Salt-production is one our Portugal’s oldest activities, existing documents that prove it since the 10th century.

In Portugal, the quite favourable geographical conditions and excellent climate characteristics enabled the development of a very significant activity in the salt industry, and made Portuguese salt a very well-known product, nationally and internationally recognized.

We can say that salt was, is and will always be an essential and fundamental product, with many and different uses and applications. Among others, it is possible to point out domestic and industrial uses.