Preparation: put the flour in a bowl and make a hole in the middle. Add the ingredients, eggs, melted butter, sugar, brandy, juice and zest from the orange, vatel’s traditional sea salt and baking soda, mixing it all in. Afterwards, place the preparation on a table, and start to knead the dough with your hands. Once it is well kneaded, place everything back in the bowl, cover it with cling film, and let it rise near the oven for 1 hour. After 1 hour has passed, put the oil in a large frying pan. Roll the dough until it is a thin paste, cut small pieces with roughly 3 fingers of width, and fry. In the end, put it in the mixture of sugar and cinnamon.

* vatel’s baking soda is a precious ally while cooking…

– it helps to leaven the dough of cakes and bread, making it softer: add 1 coffee spoon of vatel’s baking soda for every 500 g of flour. (attention: baking soda does not substitute baker’s yeast, but it helps in making the dough softer). 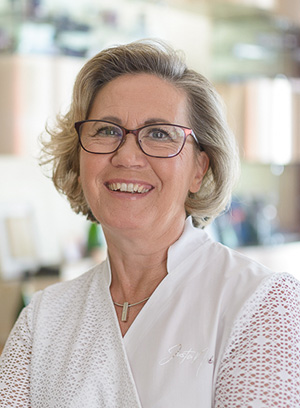